The future of product promotion is… video games?!?

As if consumer brands weren’t struggling enough, along comes COVID-19 and its attendant shop closures, furloughs and massively reduced footfall. At the same time, traditional advertising options are becoming less attractive to companies reigning in their ad spend. But there is another option… video game advertising.

Promoting your product within video games may not seem like an obvious advertising channel, but it’s all about the audience. With video games you’ve got an audience which invests a great deal of time staring at their screen (and your advert). The average gamer spends six hours a week on their hobby, with 11% of gamers even admitting that they’ve taken sick days in order to keep playing.

Product placement and advertising within video games offers brands the opportunity to create extremely targeted advertising. For example, when users sign up for online gaming services such as Xbox Live, they provide valuable demographic data – meaning brands can craft engaging adverts that convert.

It’s an increasingly compelling proposition for brands wanting to try new channels away from print, radio and television.

In-game advertising is starting to become a big-deal, especially now that screen-time has skyrocketed, with quarantined people across the globe turning to video games to quash their boredom.

But it’s not entirely new.

The early-1990s saw video game developers penning product placement deals in order to secure the funds they required to complete their projects. Perhaps the first high-profile example is 1992’s Zool which features prominent Chupa Chups logos throughout. Not exactly subtle, but it opened the video game industry’s eyes to the potential of product placement and brand collaborations. 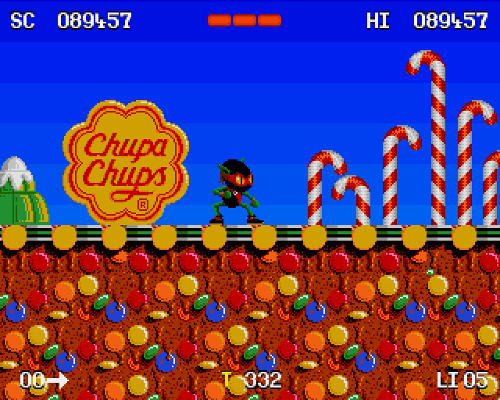 Other food and beverage brands which have made use of in-game product placements include Pizza Hut, which, in 2004’s Everquest II, allowed gamers to order pizza from within the game itself. Gamers could get hot pizza delivered fresh to their door without interrupting their gaming.

Subway on the other hand decided it would go down the no holds barred, in-your-face, James Bond style product placement route, making the main character of Unchartered 3 into a subway-munching adventurer. About as subtle as a Playstation thrown through a Subway window, right? (You can judge for yourself below): 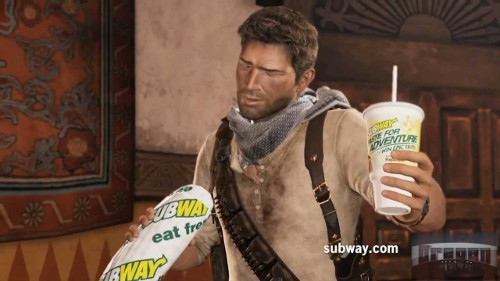 But, like advertising in general, in-game product placement and advertising has matured and become more subtle and in-line with what Seth Goden calls Permission Marketing.

Well for one thing, the in-game advertising market is now valued at approximately $7.2 billion per annum. Yeah, it’s kind of a big deal.

But video game developers and brands alike have realised that whacking great big logos and over-the-top product placements into games is a just tad gauche, darling.

Instead, brands and game developers are collaborating to create experiences which actually benefit gamers. For example, electronic music producer Marshmello wanted to promote their new release, and did so by holding an in-game concert for Fortnite players. Over 10 million people ‘attended’ the concert. A Marshmello player skin was also added to the game, turning thousands of players into walking advertisements for the cylindrically headed musician… 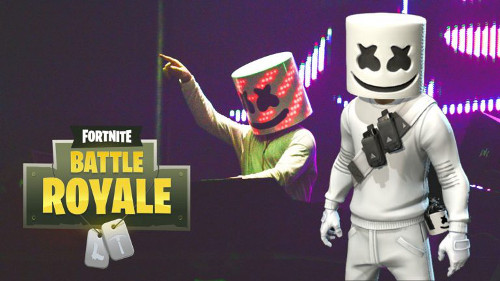 It was a remarkable example of what in-game advertising can achieve when it’s done right. (As an aside, Fortnite just this month crossed 350 million registered players. If you’re looking to access a market bigger than the entire USA – there it is).

The world of fashion and apparel has logged on to the possibilities of video game advertising too. Just this week Marc Jacobs and Valentino dropped some fresh new threads on to Animal Crossing. That’s right, your avatar can now be better dressed than you.

It’s a wise move for Marc Jacobs and Valentino though. As you may have noticed, Animal Crossing is currently a bit of a thing. It’s seemingly become the world’s go-to video game, with The Verge reporting that Animal Crossing has been responsible for boosting sales of the Nintendo Switch by 34 per-cent year-on-year.

Marc Jacobs and Valentino also pull off the trick of providing something that gamers actually want. Prior to this, Animal Crossing players were already making virtual bootleg pieces by brands such as Prada. Someone at Marc Jacob’s Marketing Department clearly saw this and decided to make it official. A win for Marc Jacobs and a win for gamers who want their avatars to be on fleek. Video game advertising done right. 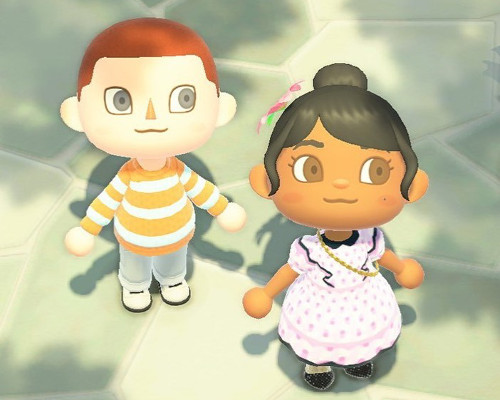 You don’t always want to play by someone else’s rules do you? It may be that there are no games out there that align with your brand. Or you have particularly strong views as to what the game should be about for brand safety reasons.

It’s because of these reasons that some brands have chosen to explore the world of advergames (video games that are directly commissioned by a brand to promote their product).

A word of caution though. Advergames tend to violate the classic advertising advice of ‘go where the audience is’. Mainstream video games typically have large, dedicated audiences, making the in-game advertising option a quick – and highly effective – form of effective brand promotion.

Nevertheless, advergames can be a novel form of advertising in their own right and if your brand is big enough, your loyal customers and advocates will undoubtedly download your game. Here are two of our favourite examples… 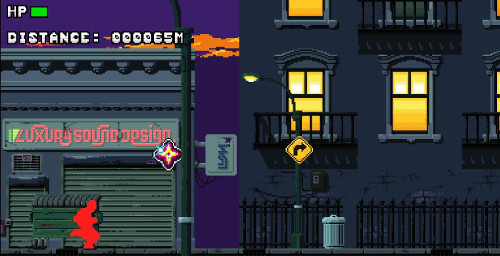 When Louis Vuitton wanted to promote their Autumn Winter show for 2019, they commissioned the 1980s style Endless Runner, (because who doesn’t associate Louis Vuitton with sprinting down filthy New York back alleys)? Seriously though, this is a fun way to pass some time and it fitted really well with the cyberpunk/retro futurist vibe that was flowing through fashion at the time. 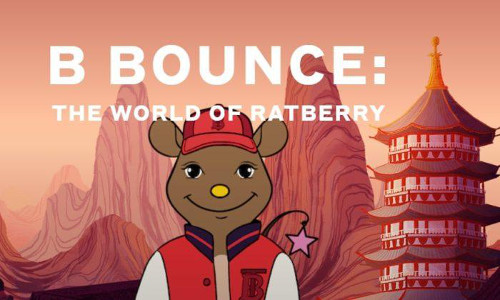 Burberry decided to celebrate Lunar New Year 2020 by commissioning an online game called Ratberry. Aimed at the rapidly growing Chinese market, Burberry used the game to target young consumers and combined the launch of the game with the release of Lunar New Year stickers on WeChat (which has a billion monthly users. Yes, a BILLION).

Are in-game adverts and advergames going to become a standard part of new product launches? Well, in a world now increasingly mediated by screens, it seems likely. And, without resorting to tired rhetoric around digital natives and gen z etc, consumers expect to be able to interact with, and immerse themselves in, their favourite brands. Video games offer the perfect way of doing just that…

Are in-game adverts and advergames going to become a standard part of new product launches? Well, in a world now increasingly mediated by screens, it seems likely. And, without resorting to tired rhetoric around digital natives and gen z etc, consumers expect to be able to interact with, and immerse themselves in, their favourite brands. Video games offer the perfect way of doing just that…